Posted by Lily Transportation on April 30, 2019 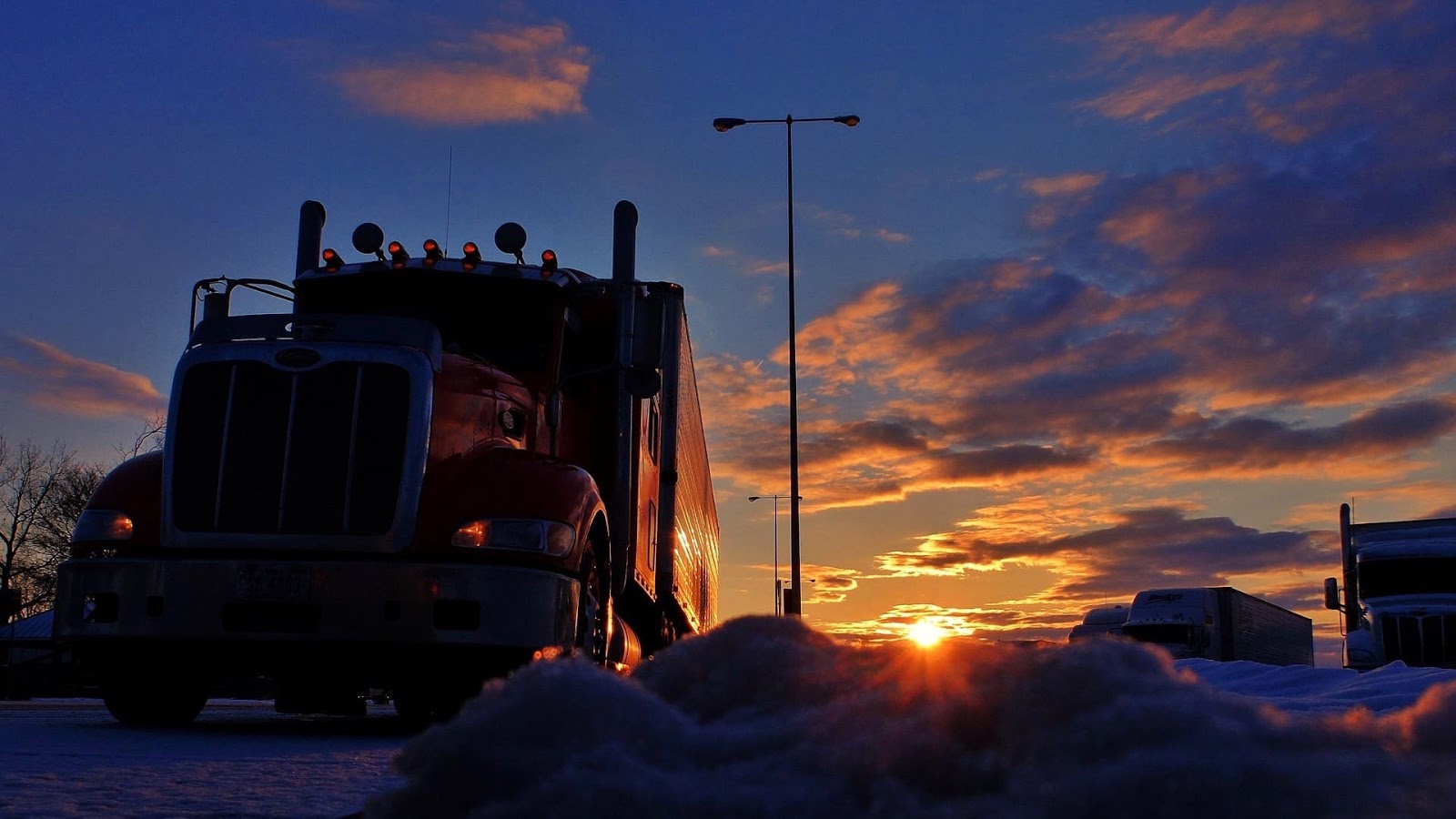 Retirement is a well-earned and rewarding lifestyle for many Americans. It’s a refreshing change of pace from the routines they grew accustomed to over the years in the workforce, and for many, they’re content to stick to it. Some retirees, however, are still looking for the kind of lifestyle only a career can offer.

That’s where the over-the-road (OTR) trucking lifestyle can help. With job opportunities aplenty,  flexible work schedules, and consistent income, OTR truck driving can be a great second career for retirees looking for adventure. Here are a few of the unique benefits truck driving jobs for retirees can offer.

As of several years ago, “18.8% of Americans ages 65 and older, or nearly 9 million people, reported being employed full- or part-time, continuing a steady increase that dates to at least 2000.” Pew Research goes on to explain how more “older Americans – those ages 65 and older – are working than at any time since the turn of the century.”

For some of these retirees, however, finding consistent work can be tricky. That’s not the case in the trucking industry. After acquiring a commercial driver’s license—which some trucking companies will even help drivers attain in exchange for a one-year commitment to drive for them—a retiree will find that there is a multitude of trucking companies who are more than willing to work with them.

Since most OTR truck drivers are paid for each mile they cover, OTR driving can be a deeply lucrative second career for retirees looking to try something new and exciting. They can also set up a schedule that works for them. For example, you could drive cross-country for a job and then return home for a week before heading back out again.

This means that you’re empowered to work in ways that allow you to enjoy the benefits of retirement without the drawbacks that led you to seek out a new career in the first place. Especially when you drive as part of an OTR team you’ll be faced with a wealth of experiences, relationships, and benefits that you can only find on the open road.

Plenty of Reasons to Get Started

Just like Forbes says, “it’s becoming more common for people over 50...to pursue second acts as truck drivers.” Whether it’s fulfilling a lifelong dream to see the country, or simply a desire to try something new, opportunity abounds in the trucking industry for prospective drivers of all ages and walks of life.

If you’ve found that the retired lifestyle isn’t quite for you, then consider a second career as a professional truck driver. Companies like Lily Transportation are excited to help you settle into a new and adventurous lifestyle as a truck driver at Lily. Don’t hesitate to reach out to us today and get started!

Topics: Over the Road Drivers